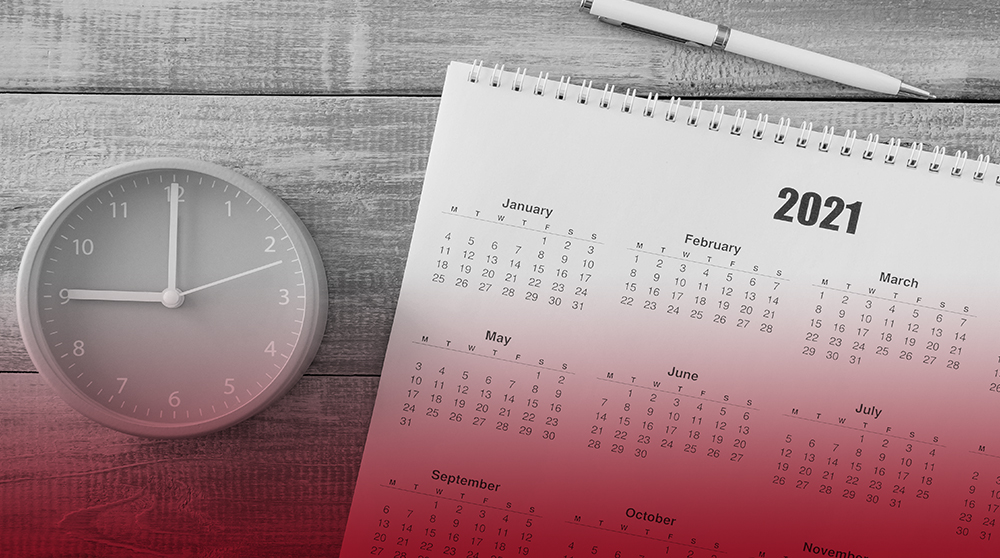 Since 1947, the International Organization for Standardization (ISO) has been creating quality control standards to ensure the safety of products and services worldwide. With more than 22,000 quality standards in industries ranging from healthcare to food and beverages, ISO is committed to creating a safe and consistent user experience across countries and cultures. In addition, ISO standards are reviewed every five years to adapt to changes in technology and consumer needs, ensuring nothing is out-of-date.

Although ISO’s goal is to encourage uniformity in systems and products, some of the codes that ISO covers may surprise you. Here’s a brief overview of how ISO standards are used to improve the user experience, and how some ISO standards still have an impact on everyday life.

Internationally recognized codes for the representation of more than 500 languages or language families, with ISO 639.

This ISO standard can be applied across many types of organizations and situations. It’s invaluable for bibliographic purposes, in libraries or information management, including computerized systems, and for the representation of different language versions on Websites.

Part 1: ISO 639-1:2002 provides a 2-letter code that has been designed to represent most of the major languages of the world.

Part 3: ISO 639-3:2007 provides a 3-letter code and aims to give as complete a listing of languages as possible, including living, extinct and ancient languages.

The International Standard for country codes and codes for their subdivisions

The purpose of ISO 3166 is to define internationally recognized codes of letters and/or numbers that we can use when we refer to countries and their subdivisions. However, it does not define the names of countries – this information comes from the United Nations sources (Terminology Bulletin Country Names and the Country and Region Codes for Statistical Use maintained by the United Nations Statistics Divisions).

Using codes saves time, avoids errors and instead of using a country’s name (which will change depending on the language being used), we can use a combination of letters and/or numbers that are understood all over the world.

People around the world rely on almost 300 different currencies to do business with each other, which is why it pays to use ISO 4217.

This standard establishes internationally recognized codes for the representation of currencies that enable clarity and reduce errors. Currencies are represented both numerically and alphabetically, using either three digits or three letters. Some of the alphabetic codes for major currencies are familiar, such as “EUR” for Euros. Fortunately, ISO 4217 covers everything from Afghanis to Zambian Kwacha as well.

The alphabetic code is based on another ISO standard, ISO 3166, which lists the codes for country names. The first two letters of the ISO 4217 three-letter code are the same as the code for the country name, and, where possible, the third letter corresponds to the first letter of the currency name.

The US dollar is represented as USD – the US coming from the ISO 3166 country code and the D for dollar.

The Swiss franc is represented by CHF – the CH being the code for Switzerland in the ISO 3166 code and F for franc.

For currencies having minor units, ISO 4217:2015 also shows the relationship between the minor unit and the currency itself (i.e. whether it divides into 100 or 1000).

Periodically, amendments must be made to ISO 4217:2015 and these are managed by the Secretariat of the Maintenance Agency, in this case the SIX Financial Information AG on behalf of the Swiss Association for Standardization, SNV.

This ISO standard helps remove doubts that can result from the various days–date conventions, cultures and time zones that impact a global operation. It provides a way of presenting dates and times that is clearly defined and understandable to both people and machines.

When dates are represented by numbers they can be interpreted in different ways. For example, 01/05/12 could mean January 5, 2012, or May 1, 2012. On an individual level this uncertainty can be very frustrating, in a business context it can be very expensive. Organizing meetings and deliveries, writing contracts, and buying airplane tickets can be very difficult when the date is unclear.

ISO 8601 tackles this uncertainty by setting out an internationally agreed way to represent dates:

ISO 8601 can be used by anyone who wants to use a standardized way of presenting:

Local time with offset to UTC

« Back Next »
MORE POSTS

23 February, 2022
The scope of the management system
Read post 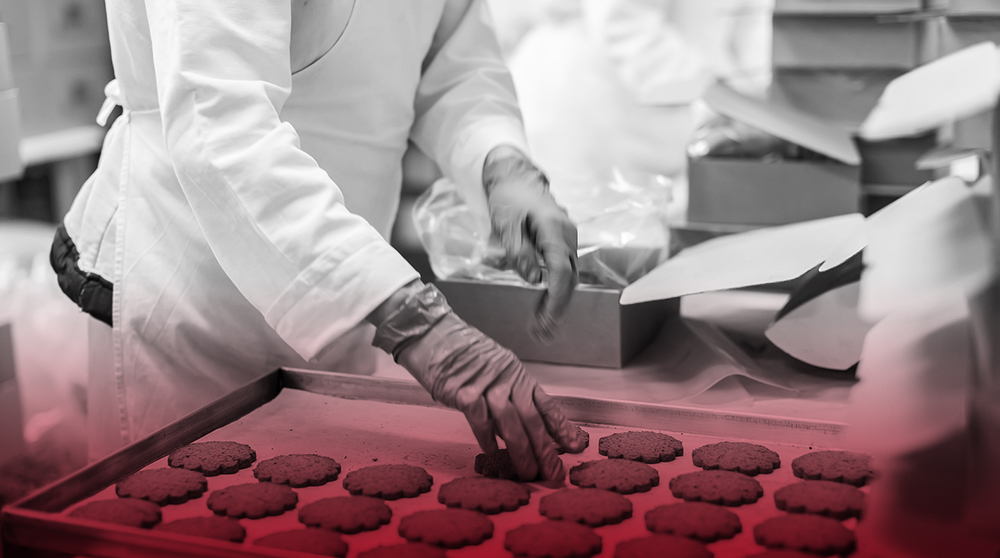